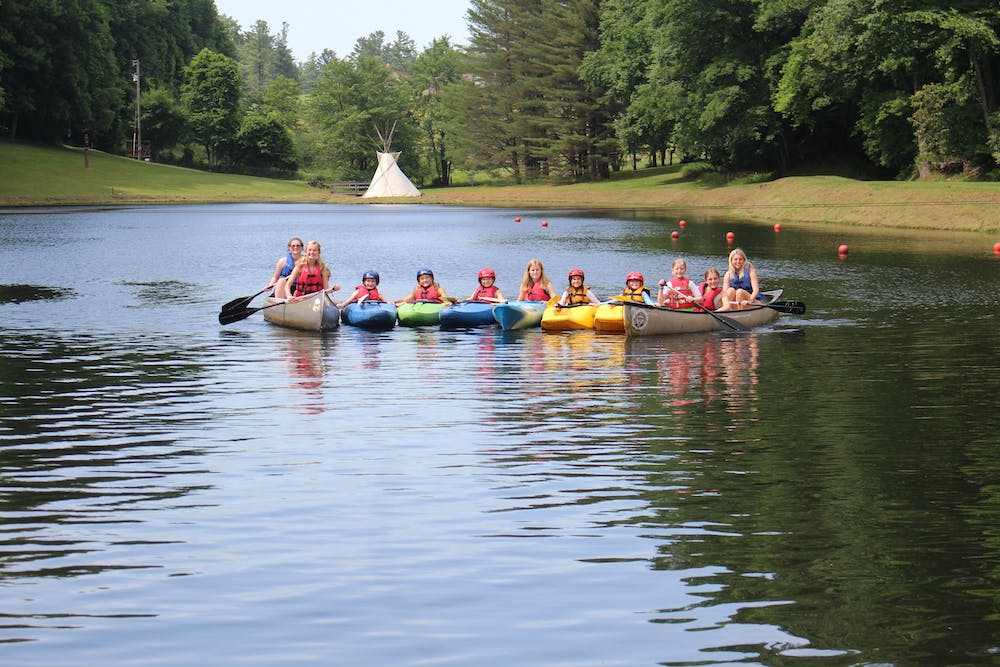 Good day from Camp Cheerio! Today was our final full day of the session – it flew by so fast! We woke up today to some delicious pancakes, then played a camp-wide game, Predator-Prey, to get our blood pumping early in the day. After that, we had a burger cookout, followed by an extra-long rest period and then a special treat for the campers: two hours of open activities, when campers could do any activity they pleased! Lots of campers flocked to the arts and craft shack or the large slip and slide down the biggest hill in camp!

Following the day of fun, we had a nice dinner, then prepared for the campers signed up for performing arts classes to show what they’d learned to the whole camp! Talented campers from cheer/tumble, guitar, chorus, drama, and dance wowed us all in gym tonight, after which Lakota won honor cabin for the week and everyone walked down to the lake for the camp’s closing ceremony.

We’re going to miss our campers tomorrow! It’s been an amazing session!