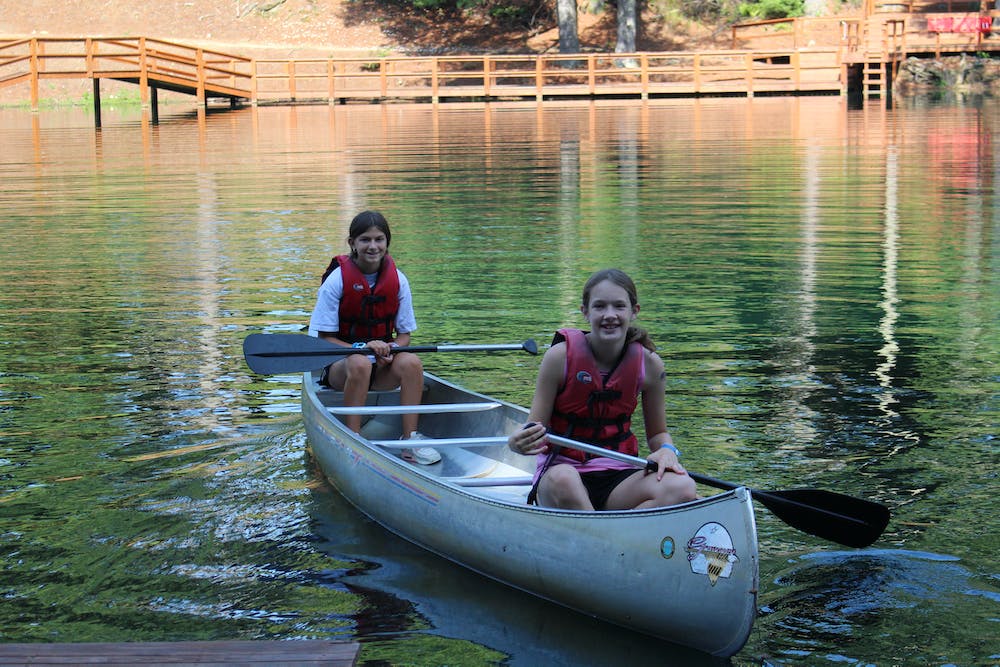 Cheerio, everyone! Today was a hot one up here, but that didn’t slow down our last day of activities! Campers ran around and had a great time today, whether they were at climbing doing the leap of faith or spinning down the lake slide! Hatteras and Maricopa were the honor cabins for today.

Due to rainy weather, we held an evening program inside called Indoor Scavanger Hunt, which was loads of fun for the campers. Each cabin brought a collection of items from their cabin, and brought them to judges for points when different catagories were called such as “something branded Nike” or “something you can eat”. After the program concluded, we went off to Friendship Vespers, where our CREW campers presented to the rest of camp their words on what camp means to them, and the friendships they’ve formed here. It was a great day and we’re excited for tomorrow!