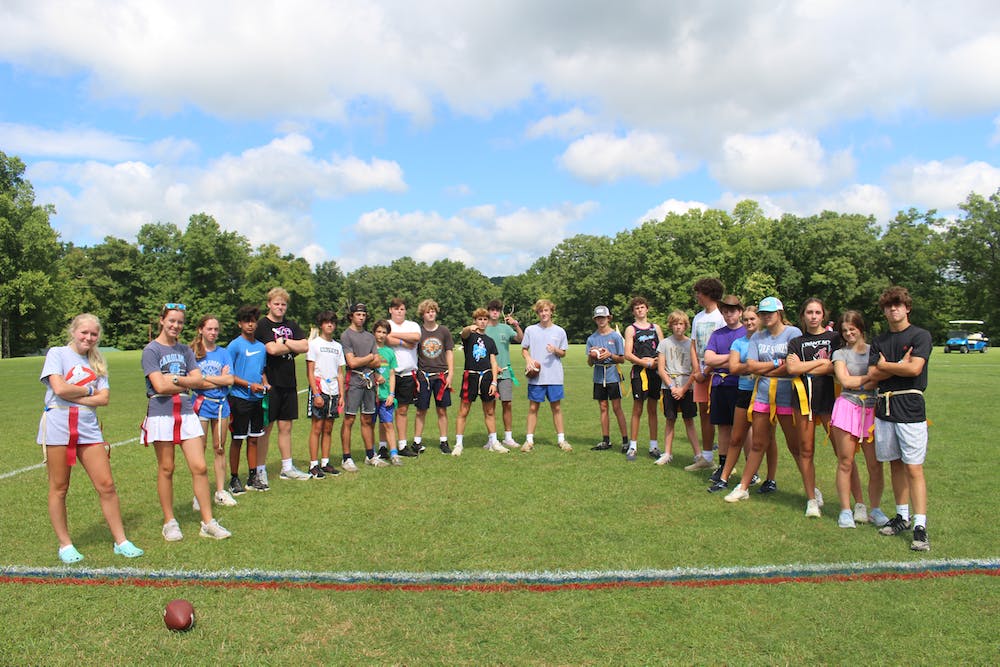 Good day from Camp Cheerio! We had our second day of activities today, where campers were able to participate in a new lineup of activities! Lots of campers spent the day cooling off in the pool at freeswim or jumping off the rope swing into the lake. We all made sandwiches for lunch, and Blackfoot was crowned the sole honor cabin for the day.

After a short rest period, activities continued! Some campers participated in a new class offering, Pickleball, up at the tennis courts. Campers had an hour of time to spend at an activity with their cabins, then we all joined together to play a special two-week session exclusive evening program: Dinosaur Egg Hunt! Cabins searched the woods for hidden watermelons and dodged the staff who attempted to tag them. The white team won the game in the end, but it was close!

It was a busy, full day, and we’re all looking forward to sending off our last year campers on the CREW hike tomorrow!