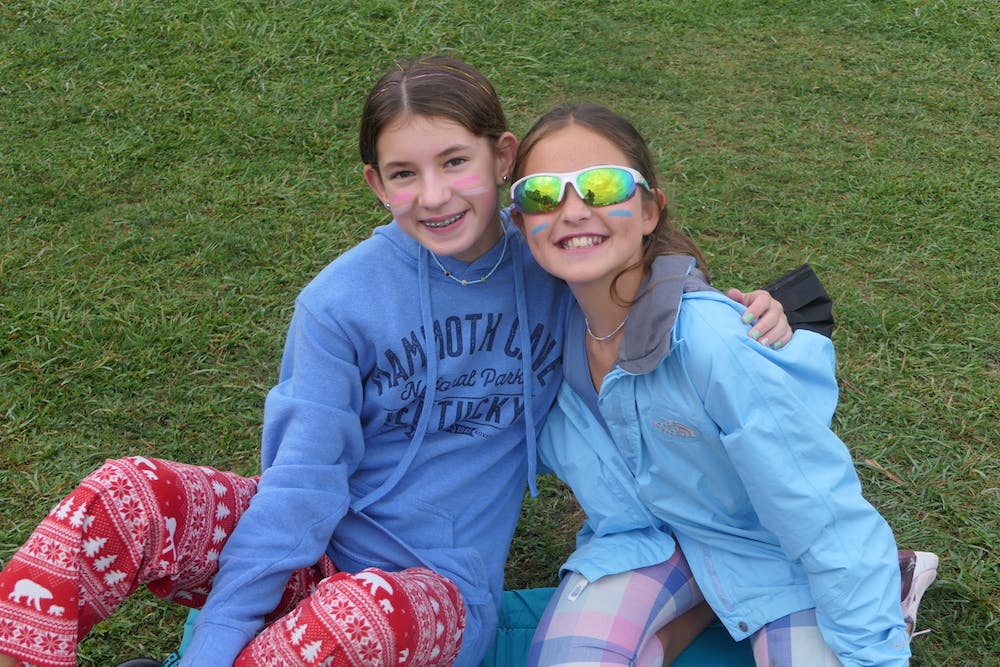 Today was the first day of 5C, the last week of camp for the summer of 2022! Despite a bit on unexpected rain, it was wonderful seeing fresh faces in camp, and campers had a great time After meeting their cabins, campers headed out to the grass for a crazy cookout! We ate lots of delicious hotdogs, chips, and lemonade.

After eating, we played a campwide game of Counselor Hunt, an evening program in which one counselor from each cabin dresses up in a costume and hides somewhere around camp, awarding cabins a number of points if they’re found. The campers had a great time competing, while also getting a tour of camp buildings and activities as they searched. Following the game, we had “Store”, a time when campers are allowed a drink and ice cream or candy while dancing and playing games like basketball or four square.

We had lots of fun together tonight, then slowed things down with our opening ceremony, where we began the week by talking to campers about ideals such as honesty, integrity, and joyfulness, that we hope they’ll learn to embody at camp. We’re one night in, and it’s already clear that this will be a great session!