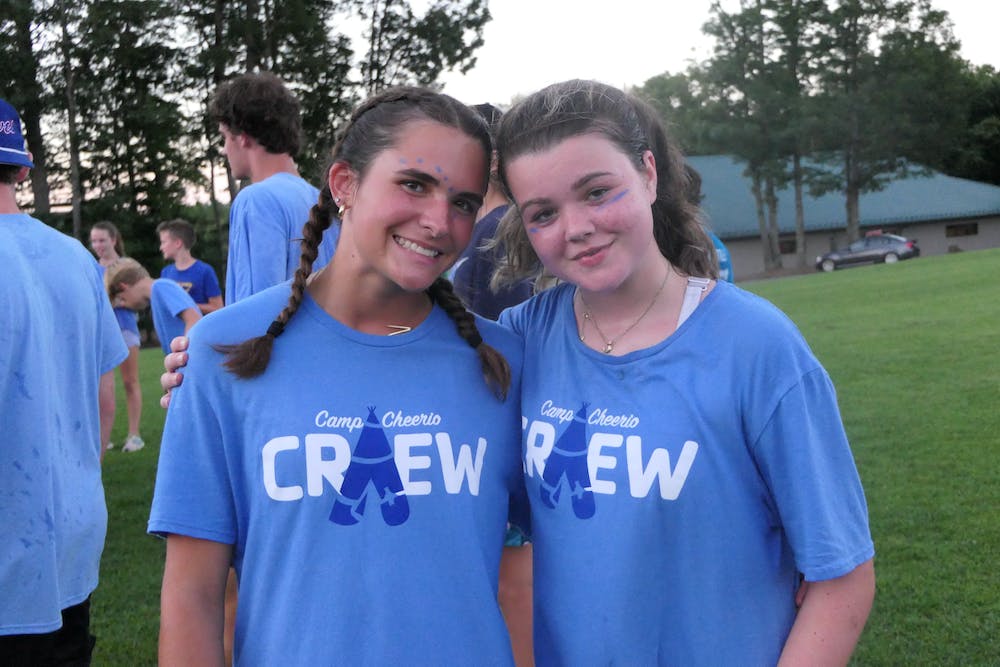 Today was our final day of activities for the week. Campers competed in target sports tournaments, paddleboarded on the lake, and went on trail rides with the horses! For lunch, we had a camper favorite meal – corn dogs and mac n cheese. Our honor cabins for today were Sioux and Navajo.

When evening came, we all met in the field to play Thrive, a Camp Cheerio version of capture the flag where teams compete for points by capturing flags from the opposite side of the field, chucking water balloons at “queens”, and searching for watermelons. All our campers gave it their all, but in the end, the Blue team won!

The night concluded with a special Vespers ceremony from our last year campers, where they hosted Vespers by talking about what Camp Cheerio has meant to them throughout the years, the friendships they’ve made, and how they’ve grown as people through those experiences.