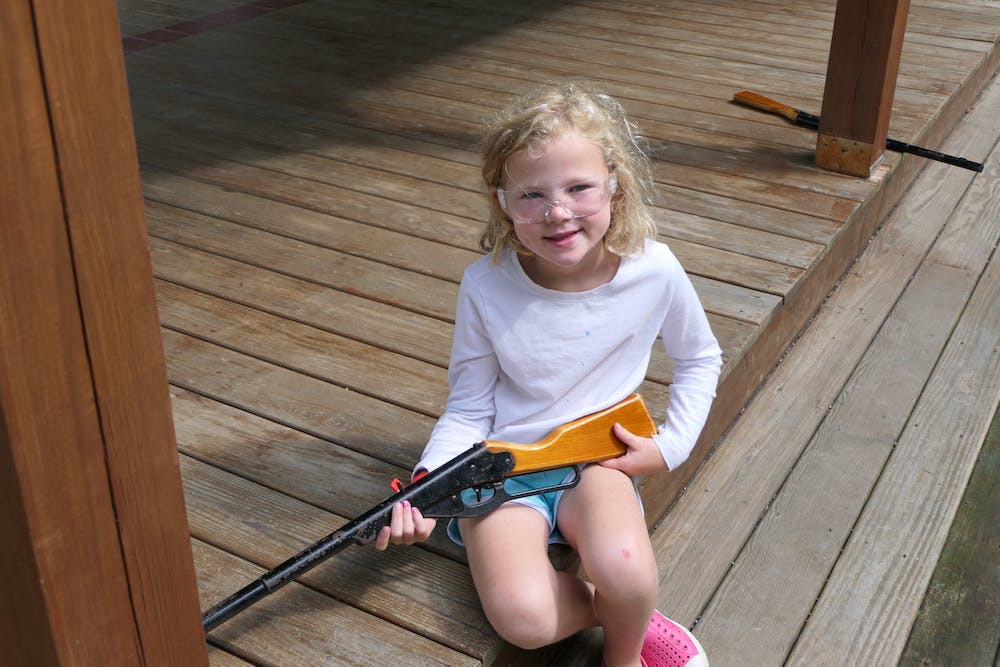 Cheerio, all! Today was the last full day of camp for the summer, and we’re all so sad that it’s almost over! We started the morning with a campwide game of Predator-Prey! Campers hid around camp and searched for “resources”, all while tagging others and growing their teams. After some cabin time, we had a cookout with burgers, chips, and lots of watermelon!

After a long period of open activites, we had a nice dinner,then went to the gym and watched campers who participated in performance classes show the camp what they’ve been working on this past week. Then, Mohican was announced as the honor cabin for the session! Congratulations to all those campers for their hard work at cabin clean up!

We ended the night with a closing ceremony, where we reflected on the values we learned at camp and announced our honor campers for each cabin. It’s been an amazing session, and an amazing summer of 2022. It went so fast, and we all made some great memories. We’re so glad everyone who attended camp could be a part of it!